Lapwd would like to thank everyone who attended our Disable inequality information morning at our Action Ability Center, Mohill. We had a great attendance from all local candidates of the 2016 general election including Gerry Reynolds, Leslie O'Hora, Bernie O'Hara, Martin Kenny, Paddy O Rourke and apologies form Des Guckin.

We would like to thank our Director Joe McGivern for facilitating the meeting Laura English from Disability Federation Of Ireland and Threase Foy for attending our event.

Role: This is a very rewarding role as you are involved in making a significant difference to the lives of people with disabilities in County Leitrim. This role is voluntary [expenses will be covered?] and of a 3 year duration?

If this role is of interest to you please email rosaleen@lapwd.ie or call Rosaleen at 071 9651000

A full induction will be given and the successful person would have to become an LAPWD member and approved by the Board of Directors. 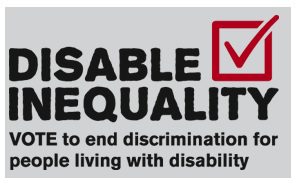 Leitrim Association of people with Disabilities as supporters of the Disability Federation of Ireland led Campaign ‘Disable Inequality’ in Election 2016 are hosting an information and Awareness session in our;

Tea and coffee will be served

We are inviting all the candidates from Co. Leitrim to attend and hear firsthand the voice of our members and their immediate needs and concerns.

The session will be chaired by an independent person and we will have 3 people put forward the key issues confronting people with Disabilities. We will adhere to the time allocated as we realise your time is very precious during the campaign.

Disable Inequality, a major Election campaign for the disability movement is calling on the next Government to establish a Cabinet Minister for Disability Inclusion.

It is also calling for an end to the anomaly that means that people with disabilities cannot access many Government job activation schemes and the reinstatement of the €150m which has been taken out of disability health services since 2008. This is a grassroots movement election campaign that will engage the public and candidates across all 43 constituencies.

“This campaign is the first election campaign that gives people with disabilities and their families’ one focus and one voice.”

Ireland is a deeply unequal country for people with disabilities, it is a country where discrimination, segregation and bias is a daily experience for people with disabilities. We’ve had lots of policies, we’ve had strategies, and we’ve had promises.  But we have never had a serious political commitment to ending the unfairness that is a systemic part of life for thousands of people and their families.  In this year of election and reflection we must disable inequality forever. The power of this campaign is in people’s stories, so we have mobilised our grassroots to tell their stories, to highlight the inequalities faced, one story at a time.”

First, to go to www.disableinequality.ie and share their story of inequality, and encourage their friends and family to do the same. We want them to contact their local candidates from our website. And we want them to ask the candidates that knock on their door three powerful questions – What they will do to ensure: the appointment of a full minister for disability; that people with disabilities will have a fair income; and that people with disabilities have the same access to supports and services as everyone else. Disability needs to be a priority in the next Programme for Government. One vote at a time, we will disable inequality.”

We hope you can attend on the day and listen to the voices of people with Disabilities in Leitrim.

Leitrim Association of People with Disabilities are fully committed to supporting the pre-election campaign.

LAPWD members are posting their stories, Click link below to find out more.

LAPWD members took some time out on December 18th, to take part in a flower arranging instructed by Josephine Kenny. 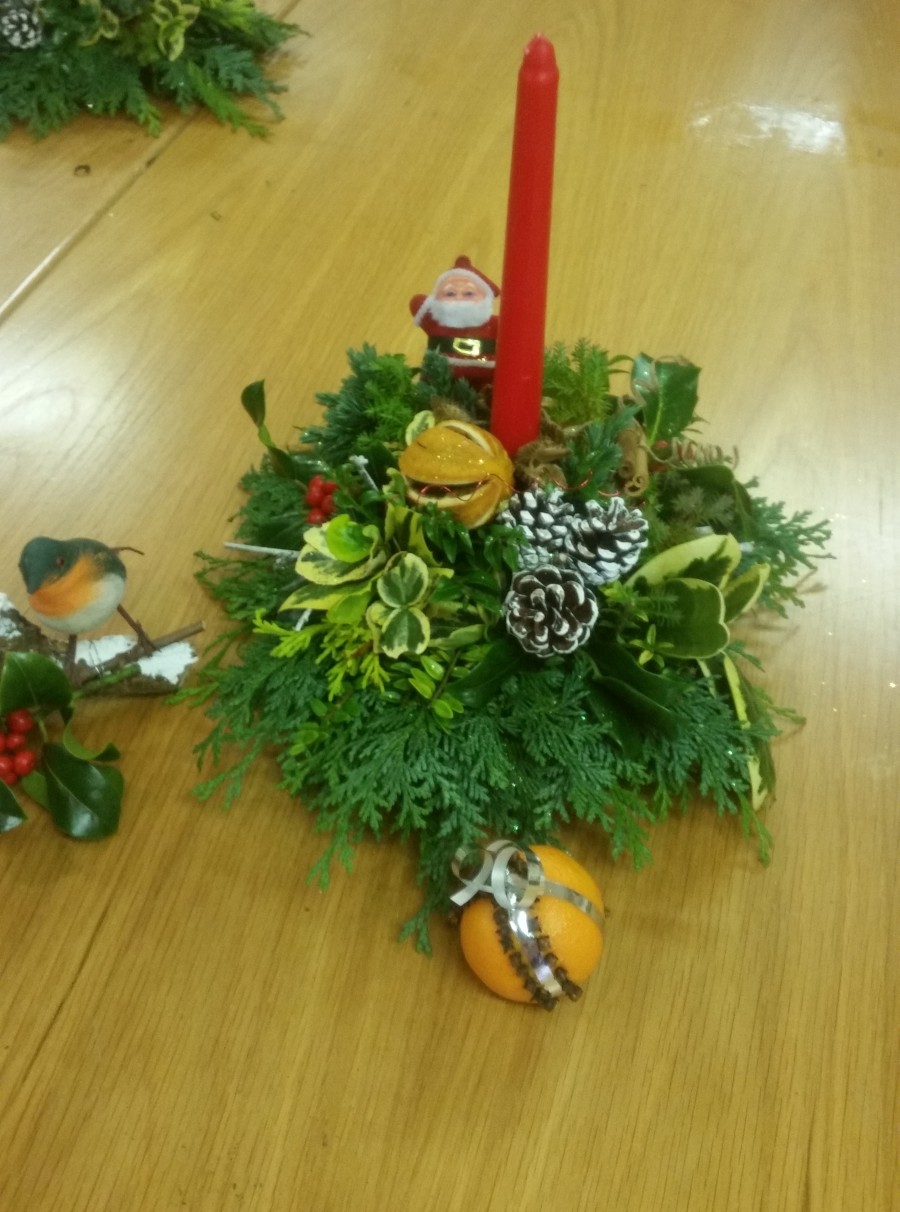